Sahasranama Archanai will be performed to SRI KAARIA SIDDHI VINAYAGAR on 01-05-2010 on Sangada Hara Chathurthi Day at 6 p.m.

Tenth monthly Sahasranama Archanai will be performed to SRI VISWAROOPA PANCHAMUKHA ANJANEYASWAMI ( UTHSAVAR ) on 02-05-2010 , on the day of his birth star , moolam.

It is intended to perform Sahasranama Archanai to Arulmighu Sri Ashta Buja Vishnu Durgai on every full moon day , to Sri Kaaria Siddhi Vinayagar on every Sangada Hara Chathurthi day . 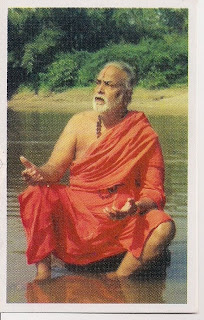 Gurudev Aradhana was performed on 13th April ,2010
at Guruji Dhyana Mandapam , Tiruvallur.
It was planned to recite Sri Ramanuja Nootrandhathi
after doing a puja to Gurudev.

Gurudev’s picture at the Dhyana Mandapam was decorated with flowers .The function started with Nadhaswaram. Sri Vishnu Sahasranamam was then chanted. After this , Sri.N.Narayanan , our senior staff who is knowledgeable in vedhic studies and in conducting homams etc., recited Acharya Thanians , Pallandu Pasurangal , Thiruppavai and Sri Ramanuja Nootrandhathi .

The Aradhanai started at 5.30 p.m. and ended at 8.15 p.m. Devotees who came to the temple came to the Dhyana Mandapam to pay their respects to Gurudev thanking him for bringing the ever –merciful SRI VISWAROOPA PANCHAMUKHA ANJANEYASWAMI to Tiruvallur.

We all prayed Guruji to guide all of us always and help us to expedite the temple project.

Special neivedhya prasadham was distributed to all. 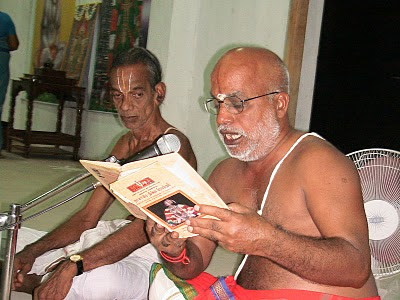 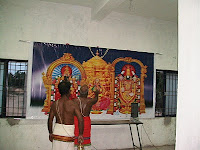 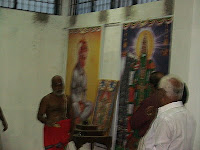 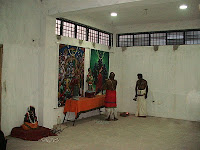 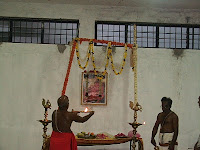 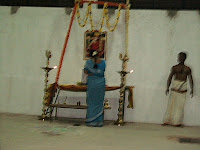 Posted by panchamukha-tiruvallur at 10:29 PM 0 comments

Sri Varaha Jayanthi was celebrated on 3rd instant.
Sahasranama Archanai was performed to Sri Anjaneyaswami and Sri Varaha Moorthy.
Lot of devotees participated and received the blessings of Sri Panchamukha Anjaneyaswami.
Posted by panchamukha-tiruvallur at 5:11 AM 0 comments 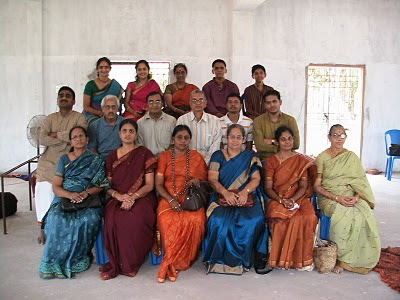 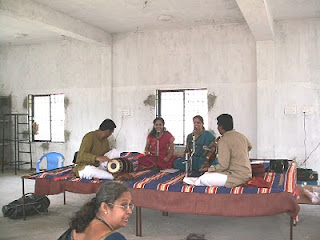 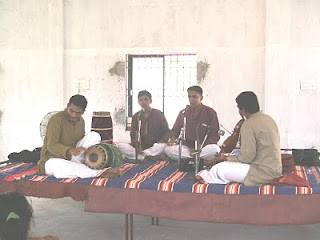 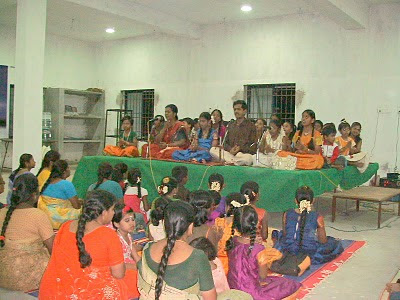 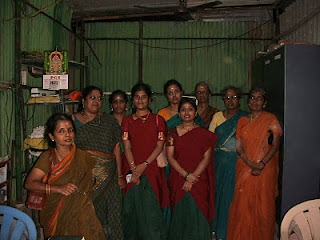